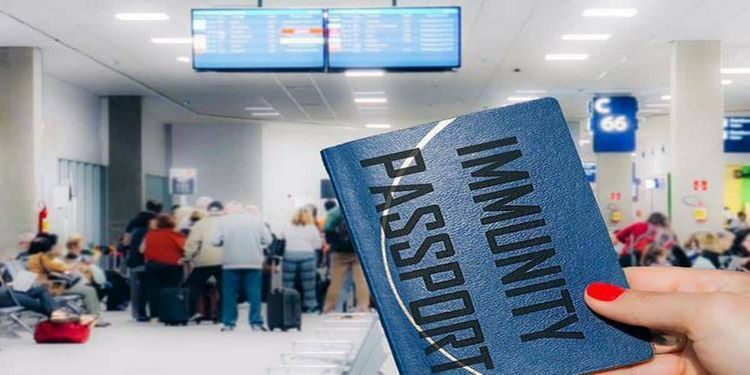 In news : According to a new study so-called “immunity passport” apps are starting to look more and more like a reality, but new research suggests they could be dangerous.

What is an immunity passport?

WHO on Immunity Passports

In January 2021, Israel announced that all Israelis who have received their second vaccination as well as all who have recovered from infection will be eligible for a “green passport” that will exempt them from isolation requirements and mandatory COVID-19 tests, including those on arrival from overseas.The passport will be valid for 6 months