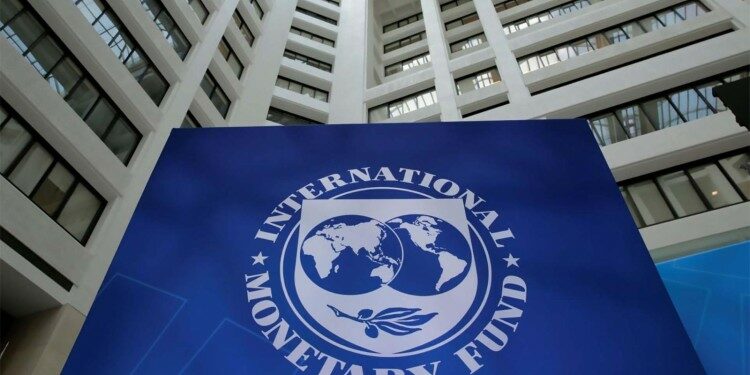 In news- Recently, the Board of Governors of the IMF has approved a general allocation of Special Drawing Rights (SDRs) equivalent to US$650 billion to boost global liquidity.

Other initiatives of IMF

Concessional support through the PRGT is currently interest free.

The PRGT has these three concessional lending facilities:

The IMF is working on this Trust which could help countries combat climate change or improve their health care systems.

What is the Special Drawing Right (SDR)? 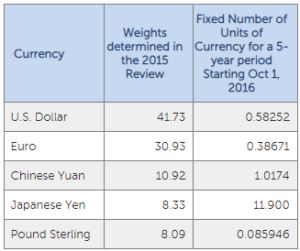 What is a general SDR allocation?

The IMF has the authority under its Articles of Agreement to create unconditional liquidity through “general allocations” of SDRs to participants in its SDR Department in proportion to their quotas in the IMF.