Identification of Minorities in India 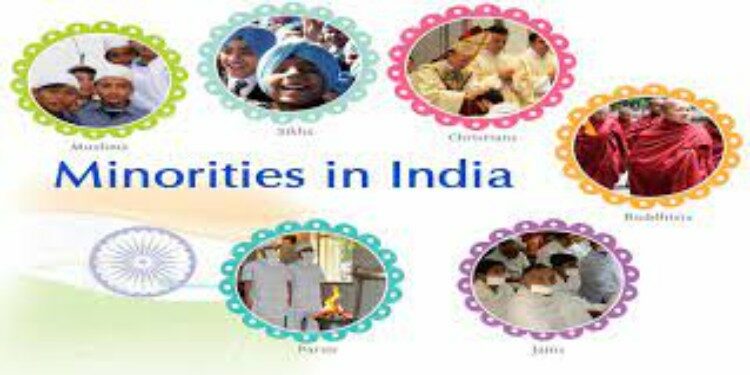 In news–Supreme Court has granted four weeks to the Centre to respond to a plea, which has sought directions for framing of guidelines for identification of minorities at the state level, contending that Hindus are in minority in 10 states.