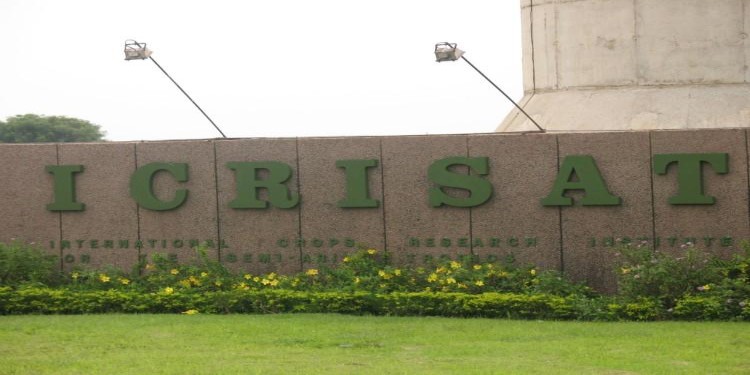 In news– Recently, the Prime Minister unveiled a specially designed logo of ICRISAT and launched a commemorative stamp to kickstart the 50th anniversary celebrations of the agri research institution.