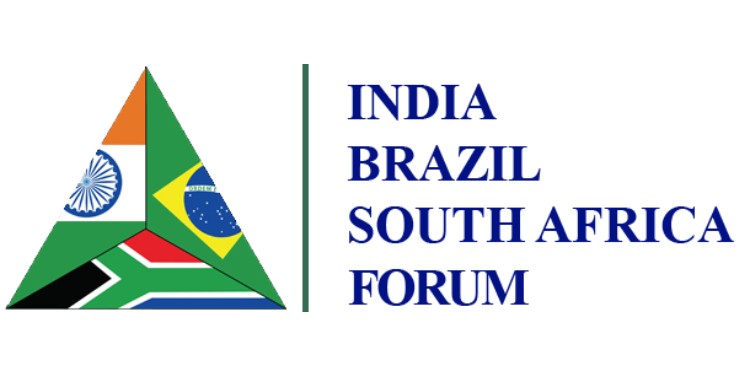 The IBSA facility for poverty and hunger alleviation (IBSA Fund) was established jointly by India, Brazil and South Africa in March 2004 and became operational in 2006 to identify replicable and scalable projects that can be disseminated to developing countries on a demand driven basis as examples of best practices in combating poverty and hunger.

Cooperation in IBSA is on three fronts: