I K  Gujral and his contributions 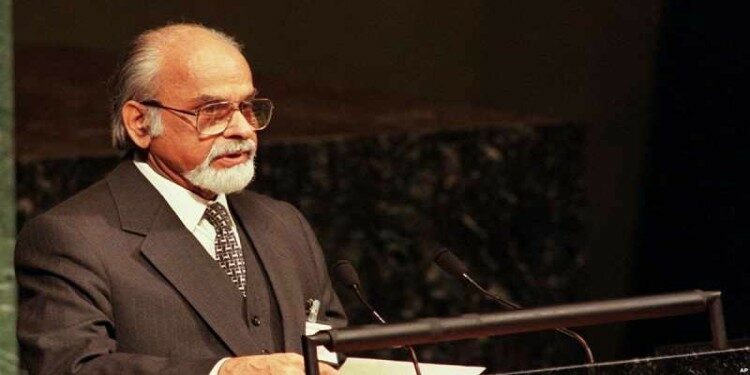 The Vice President of India paid rich tributes to the late Prime Minister, Shri I K Gujral while releasing through virtual mode a commemorative postage stamp in his honor.