Sustainability of agriculture has been the main concern of Indian agriculture. Due to climate change and reducing land availability, it may become increasingly challenging to grow crops using traditional methods of growing outdoors on expansive farmland. Hydroponics offers a way to work around these constraints. 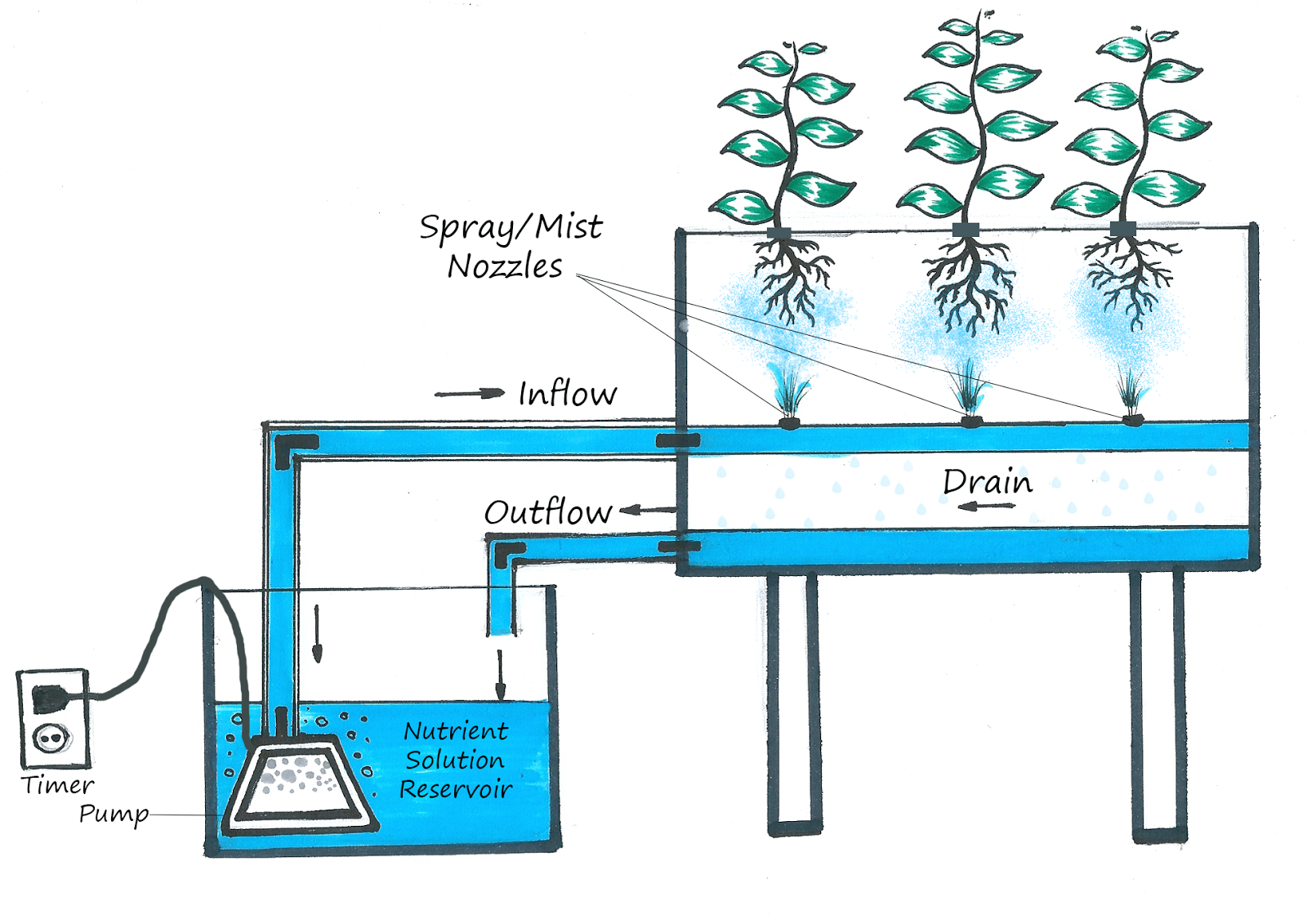 Hydroponics combines both sustainability and technology. The following are the advantages to hydroponic growing systems compared to conventional farming systems:

Challenges for adoption in India

Mould your thought: Explore the potential of hydroponic systems in Indian Agriculture.
Approach to the answer: