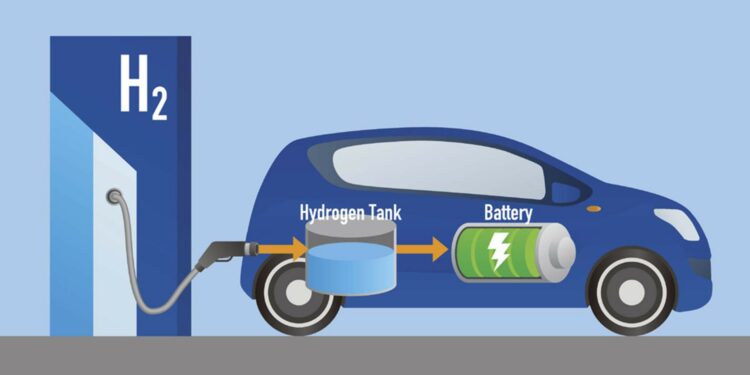 In News: Aimed at a significant push for hydrogen vehicles in the country, the Ministry of Road Transport and Highways has notified standards for the safety evaluation of hydrogen fuel cell-based vehicles.

Benefits of hydrogen as a fuel