Hydroelectric Projects and the Himalayas 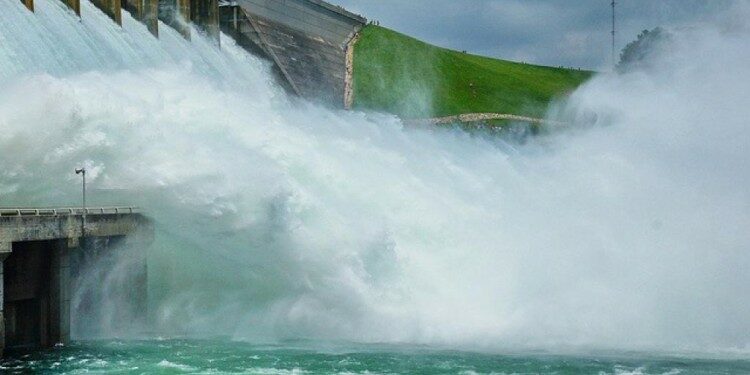 Recurrent disasters in the last decade in the State of Uttarakhand have been studied and analysed. And in every disaster, the increasing anthropogenic pressure in this area has been found to be a direct or an indirect contributor. In this context, let us understand the impacts of hydel projects on the himalayas.

In news: A hydro onslaught the Himalayas cannot take
Placing it in syllabus: Environment

Disasters from 2013 flash floods to till Rishi Ganga valley disaster 2021:

The eight major projects in Uttarakhand are:

The ills of Hydro-Electric Projects in the region:

The dams in the mountainous regions that are exposed to earthquakes, floods, extreme rainfall, avalanches and landslides, are “risk-laden artifacts” .

How is climate change associated with disasters?

Mould your thought: There is rock solid scientific evidence to demand the cancellation of many upcoming and approved hydel projects in Himalayan Region. Evaluate.