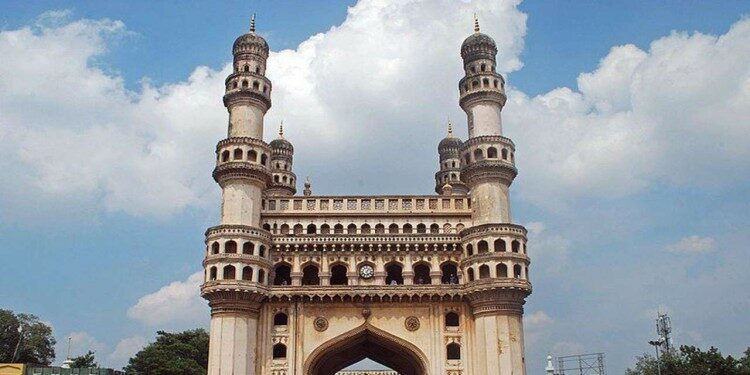 In news–The Union government has announced that it will hold a year-long commemoration to mark 75 years of ‘Hyderabad State Liberation’, kicking off with an inaugural event from 17th September 2022.