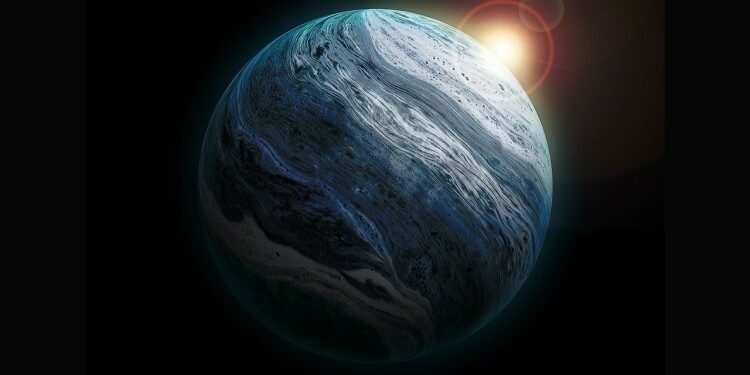 In news- The Cambridge researchers have identified a new class of hot, habitable planets, covered in ocean with hydrogen-rich atmospheres, and have named them Hycean planets.