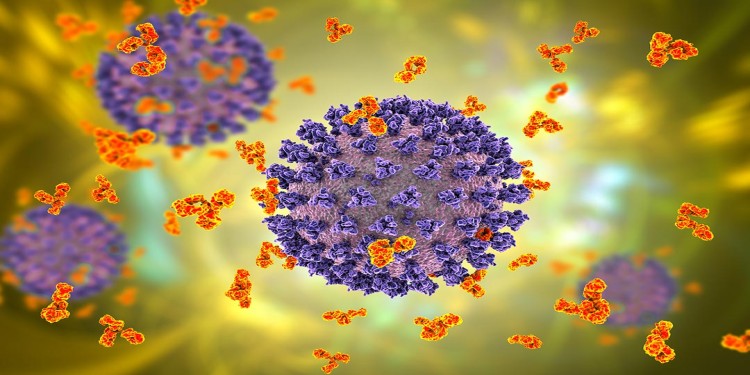 In news– According to a new study, individuals with hybrid immunity had the highest magnitude and durability of protection, and may be able to extend the period before booster vaccinations are needed compared to individuals who have never been infected.

What is hybrid immunity?