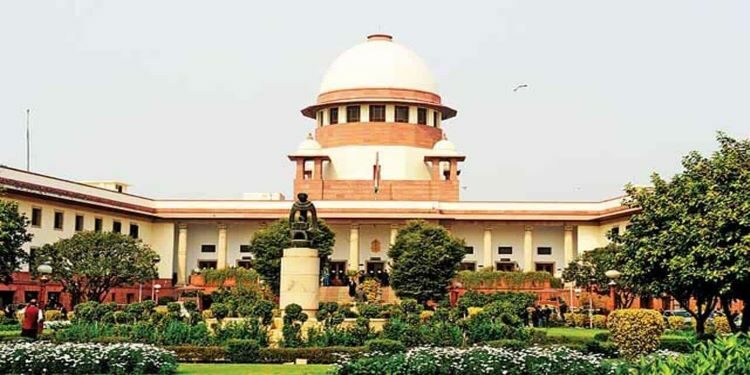 In news : Supreme Court of India to start hearing cases in “hybrid mode” from March 15

What is hybrid hearing?

When hearings are conducted in a hybrid manner, the Advocates, advocates on Record and the parties in person will have an option to appear in either physically or virtual court while the matter will be heard in physical court.

In simple words, the ‘hybrid’ mode will enable counsel to appear either via video-conferencing or be physically present in court.