In news– Hurricane Ida made a devastating effect in the USA recently. 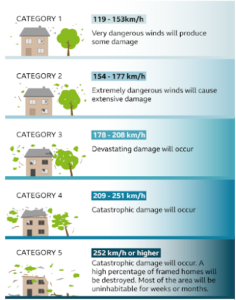 What is a tropical cyclone?

Favourable conditions for its formation-