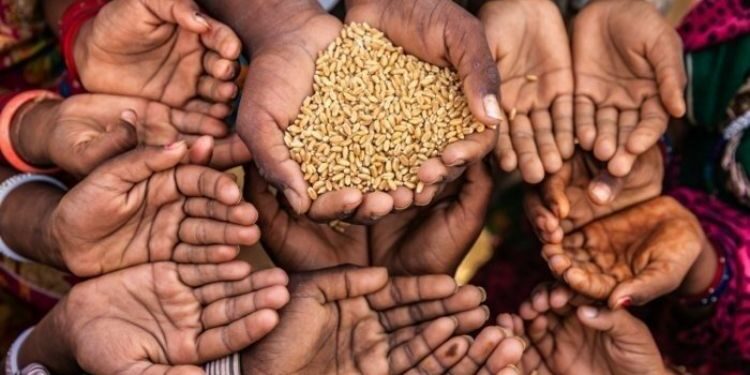 In news-  Hunger hotspots report-August to November has been released by the Food and Agriculture Organisation(FAO) and World Food Program(WFP) recently.

What are Huger hotspots?

FAO and WFP are issued an early warning for urgent humanitarian actions in 23 countries and situations – called ‘hotspots’– where part of the population is likely to face fast deterioration of acute food insecurity that will put their lives and livelihoods at risk. 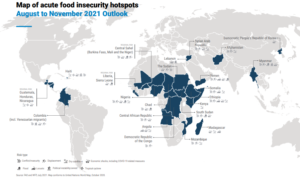 WFP works with a priority on achieving SDG 2 for “zero hunger” by 2030.