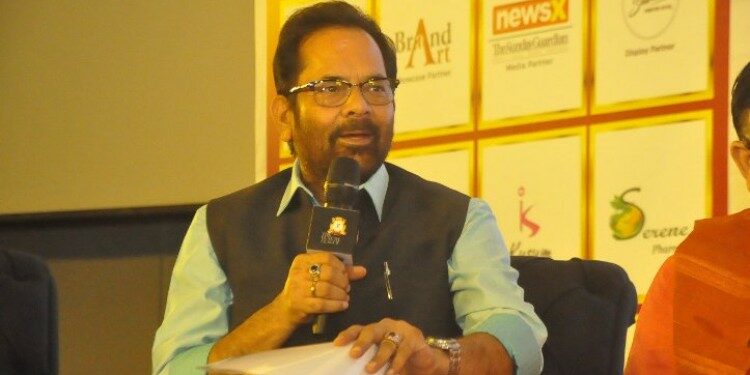 In news- 75 “Hunar Haat” to be organized under “Amrit Mahotsav” of 75 years of India’s Independence.