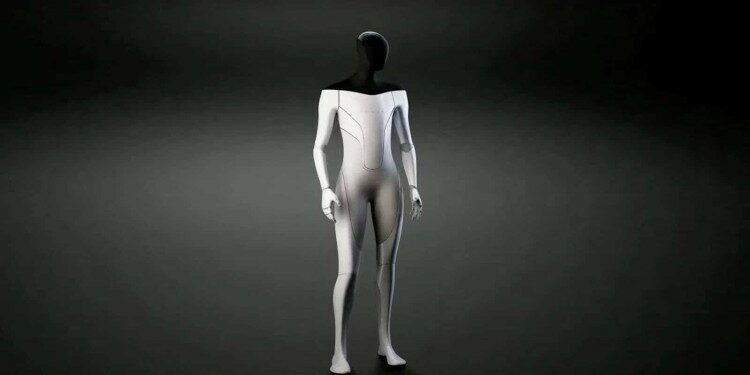 In news–Tesla CEO Elon Musk has revealed the much-touted humanoid robot ‘Optimus’, after announcing about it in 2021.

What are humanoid robots?

According to Elon Musk, initially, Optimus, an allusion to the powerful and benevolent leader of the Autobots in the Transformers media franchise, would perform boring or dangerous jobs, including moving parts around Tesla factories or attaching a bolt to a car with a wrench.