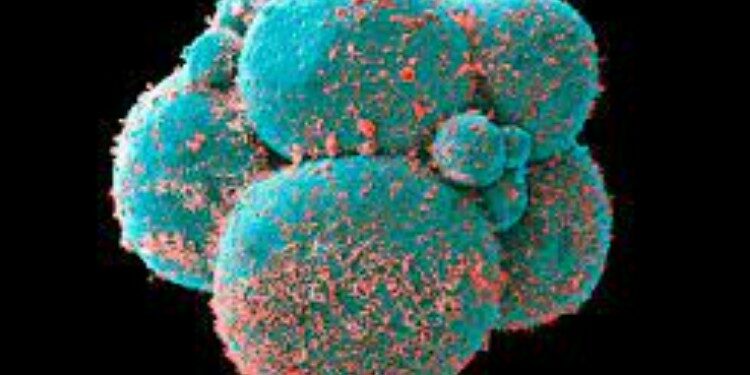 Laws of embryo research across the world-