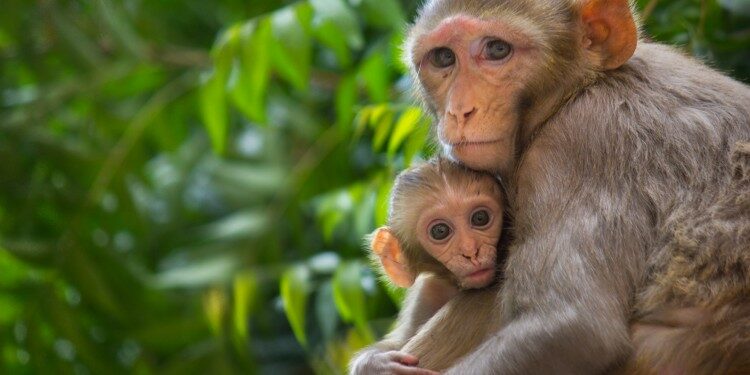 In News: For the first time, scientists at the Salk Institute for Biological Studies in the United States have developed human cells in monkey embryos. On April 15, the findings of their research were published in the journal Cell.

What did the researchers come up with?