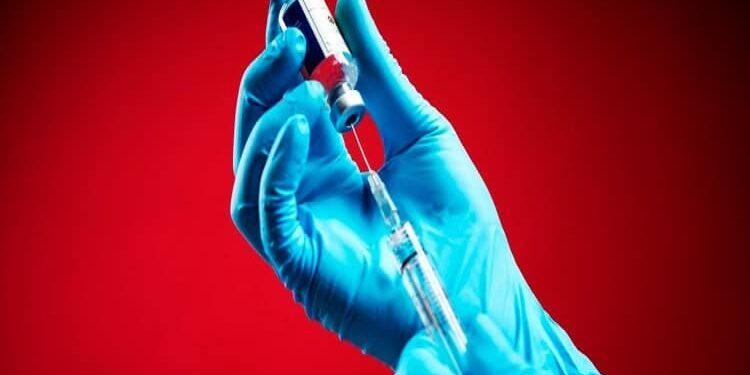 As laboratories around the world race to develop a vaccine for the novel coronavirus, many people have volunteered to take part in a controversial testing method called human challenge trials. The method, which involves intentionally infecting volunteers with the novel coronavirus, is being promoted in order to speed up the process of preparing a vaccine.

. In Phase 1, small groups of people receive the trial vaccine.

. During Phase 2, the clinical study is expanded and the vaccine is given to people who have characteristics (such as age and physical health) similar to those for whom the new vaccine is intended.

. In Phase 3, the vaccine is given to several thousand people and tested for efficacy and safety. During this phase, participants either receive the vaccine or a placebo.