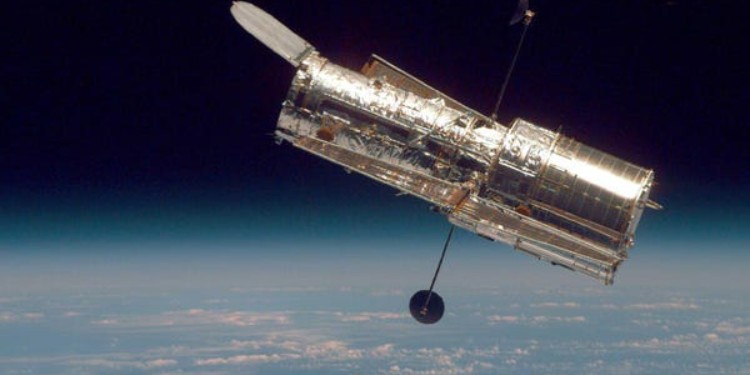 In news- NASA has planned to fix a glitch that had stopped the Hubble space telescope from being used for science work for more than a month. The safe mode was activated after an onboard computer halted on 13 June, leading to all non-essential systems being shut down.