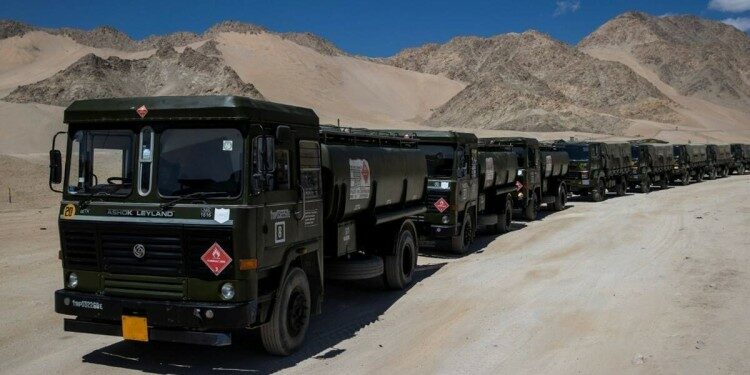 In News: According to the source, China told India that it should be “satisfied” with the results of the disengagement in the Pangong Tso sector. China still has platoon-level strength and vehicles at two friction points, Patrolling Point 15 (PP15) in Hot Springs and PP17A near Gogra Post..

What is the difference between PP15 and 17A?

What are the locations of these two areas?

What is the significance of this area?

What role do they play in the military?