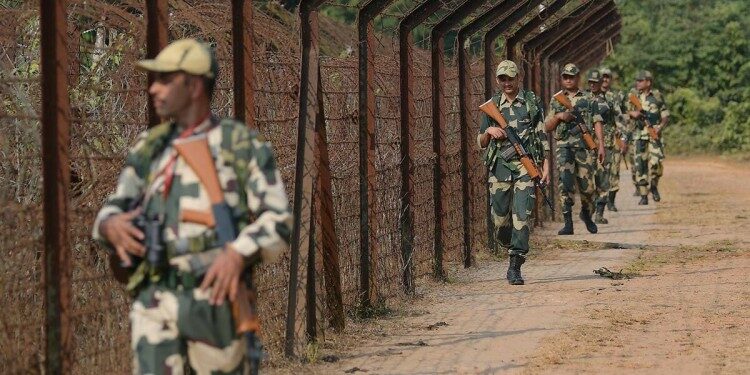 In news- The Ministry of Home Affairs (MHA) extended the jurisdiction of Border Security Force (BSF) up to 50 km from the international border in Punjab, West Bengal and Assam. Earlier, the powers of the border guarding force were limited to up to 15 km in these states.

BSF is also employed for Internal Security Duties and other law and order duties on the requisition of the State Government. It maintains a Tear Smoke Unit (TSU), which is unique in India. The TSU is responsible for producing tear gas munitions required for the Anti-Riot Forces.