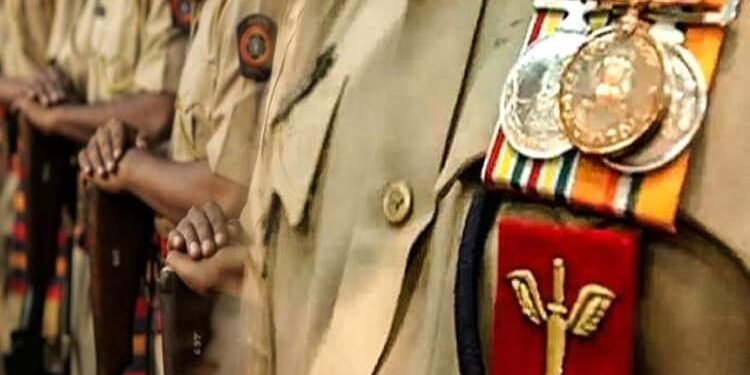 Medal for Excellence in Investigation

Among the personnel receiving these awards, 15 are from CBI, 10 each are from Madhya Pradesh and Maharashtra Police, 8 are from Uttar Pradesh Police, 7 each are from Kerala and West Bengal Police, and the remaining from the other States/UTs. These include twenty one (21) women police officers.

Among the CBI officers awarded the medal is Subhash Ramrup Singh, ASP, Special Crime Branch, Mumbai. He rummaged through the depths of the Thane creek with the help of high-end equipment and a diving team to find the firearm allegedly used to murder Dabholkar in 2013. The investigation by Singh and his team also provided a clue to three other similar murders of writer and thinker M M Kalburgi, journalist Gauri Lankesh and leftist politician Govind Pansare.

Inspector Perwez Alam posted in Ranchi, who solved the blind murder of engineering student Jaya Bharti whose body was found in her room in Booty Basti in the city, is also among the recipients. Using dump data of mobile phones operational on the day of the crime, Alam and his team scanned over 300 people, questioned 150, and collected 11 blood samples to zero in on the rapist and murderer who had been arrested by the Lucknow police for mobile theft and was in jail. The accused, a serial molester, was sentenced to death on the basis of the CBI investigation in the student’s rape and murder case.

Another awardee is Inspector Vibha Kumari who investigated the infamous Muzaffarpur shelter home abuse. Kumari developed a watertight case collecting forensic evidence and recording statements of the girls in the presence of experts from NIMHANS which resulted in the conviction of the main accused, Brajesh Thakur, and 11 others. All 12 were sentenced to life imprisonment.

Superintendent of Police Cephas Kalyan Pakerla posted at CBI ACB, Hyderabad was also awarded the medal for his investigation in the i-Monetary Advisory (IMA) scam.

As part of the scam, a large number of gullible investors were allegedly duped in the name of higher returns using Islamic banking methods. Several senior police officials are under the scanner of the agency for protecting the main accused Mansoor Khan.