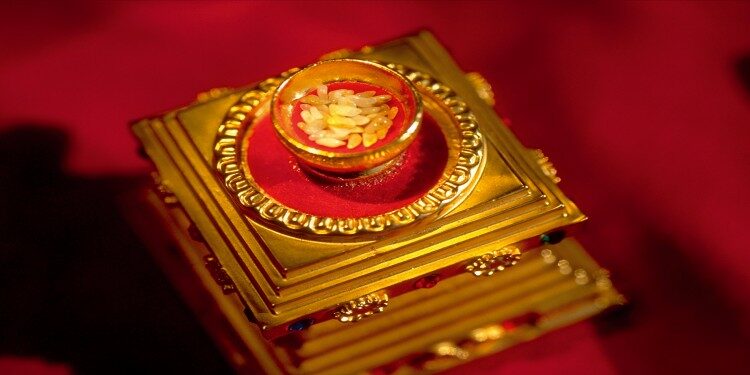 Make PDF
In news- The four Holy Relics of Lord Buddha are being taken to Mongolia for an 11-day exposition to coincide with Mongolian Budhha Purnima celebrations.

History of Relics of Buddha–

Note: In religion, a relic is an object or article of religious significance from the past. It usually consists of the physical remains of a saint or the personal effects of the saint or venerated person preserved for purposes of veneration as a tangible memorial. Relics are an important aspect of some forms of Buddhism, Christianity, Islam, shamanism, and many other religions.