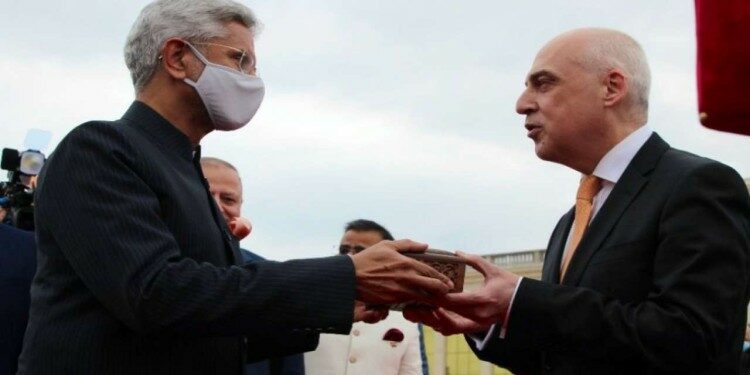 Recently, India handed over the Holy relic of St Queen Ketevan to Georgia.

On the request of Georgian Government the Holy relic was sent to Georgia in 2017 which returned to India in 2018.

Considering the persistent request from the Georgian side for permanent transfer of the Holy Relics and also taking into account the historical, religious and spiritual sentiments that are attached to the St. Queen Ketevan by the Georgian people, Government of India has decided to gift one part of Holy Relics to the Government and people of Georgia.