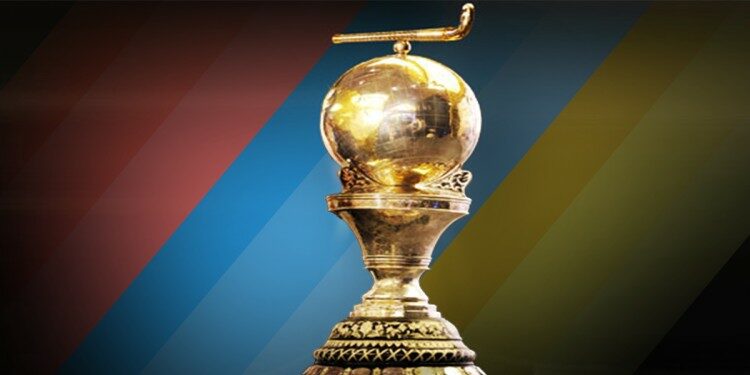 Following are some of the commonly used terms by  the commentators to describe hockey-specific rules and ways of play:

Playing hockey requires tremendous skill and technique from the players. Players have to master various ways to hit the ball with their sticks and know the right situations to use them. Importantly, the players can only touch the ball with the flat part of the stick. A few common hitting techniques are,

Ways to win the ball-

An important aspect of hockey is defenders trying to win the ball back from the offence. To do this, they can employ some of the following techniques.

Fouls are penalised in different ways-