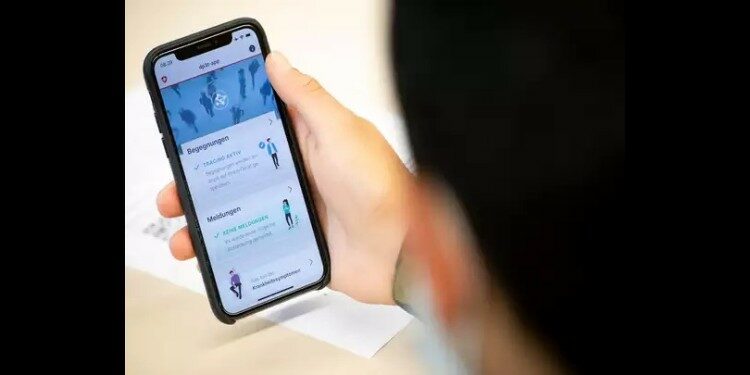 Christened Home Isolation Tele-medicine and Monitoring (HITAM), the app has already enrolled close to 170 doctors. Mostly private and retired government doctors were being chosen for this project with the government not wanting to disturb in-service doctors. Each doctor was being assigned 50 patients.

The doctor will prescribe medicines through app messages. The doctor would also collect details of the patient’s family members and guide them. If an emergency arises, the patient or his kin have to press a button. An ambulance would arrive and shift them to nearby COVID hospital.

Since not many doctors have come forward to assist the state in its fight against COVID-19 pandemic, the government has had to come up with this idea to have doctors on board. It has also enabled enlisting of doctors who did not want to come out during this period. The government has enlisted the doctors though walk-in interviews, an unconventional approach. However, while the government was expecting about a 1000 doctors, they have been able to enlist just 170 doctors so far.