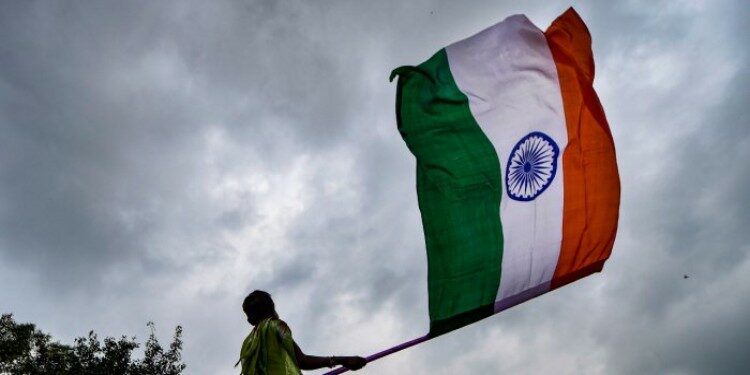 In news– It was on July 22, in 1947 that the Constituent Assembly of India adopted the National Flag and now it marks the 75th anniversary of the historic day. 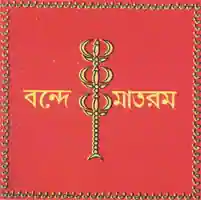 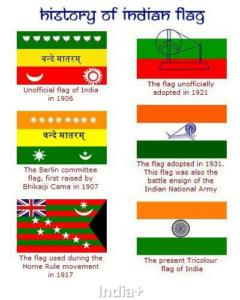 What happened in the Constituent Assembly on July 22, 1947?

The government has envisioned the ‘Har Ghar Tiranga’ (tricolour at every home) exercise in the run up to the 75th anniversary of India’s independence.