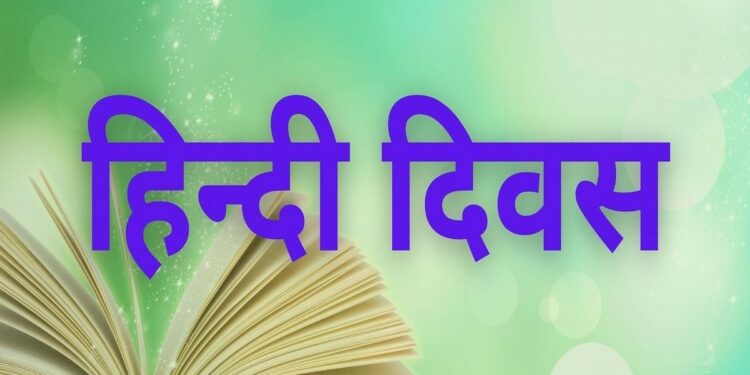 In news– National Hindi Day is celebrated across the country on 14 September.

Article 351-It shall be the duty of the Union to promote the spread of the Hindi language.