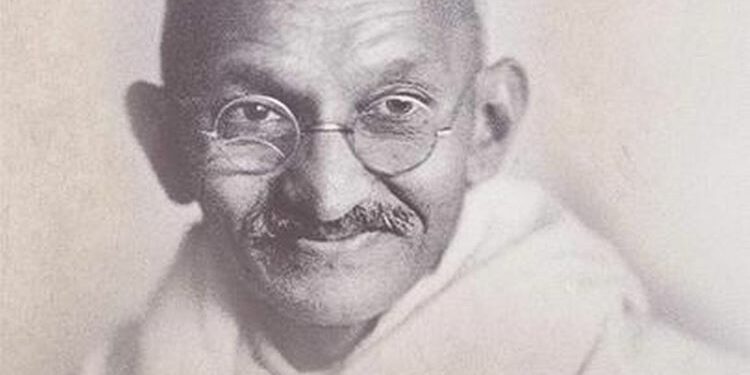 Manifest pedagogy: Hind Swaraj is the foundational text of Gandhian world view. It’s ideas on economy, polity and society and the nature of satyagraha are very important for both the History and Ethics section.

In news: Chief Justice of India, S.A. Bobde, at International Judicial Conference 2020 cited Gandhi’s Hind Swaraj and observed that “real rights are a result of the performance of duty.”

Placing it in syllabus: Hind Swaraj

Context in which it is written:

(a) a critique of modern civilization,

(b) the nature and structure of Indian Swaraj and the means and methods to achieve it.

Swaraj of the Hind Swaraj:

Vision of an Alternative Society: