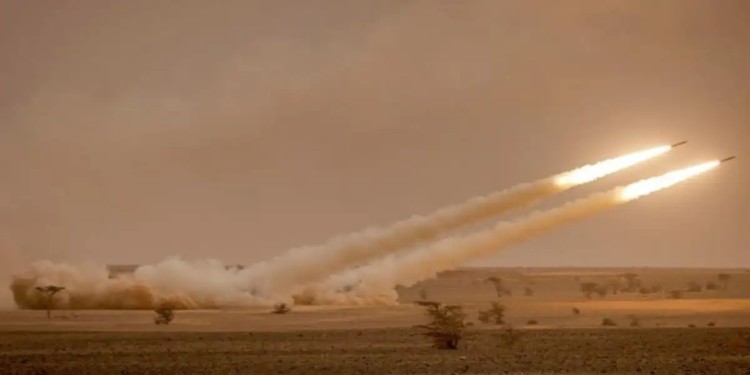 In news- The US is sending its most advanced artillery rocket launcher, HIMARS and munitions to the Ukrainian military in the hope of giving it an edge over Russia.