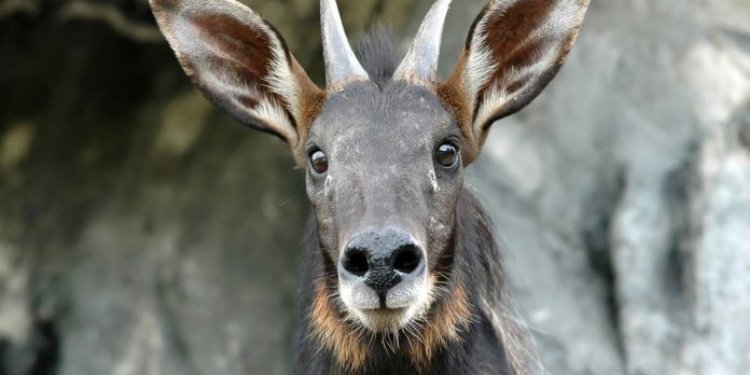 A Himalayan serow has been sighted for the first time in the Himalayan cold desert region.

This is the first recorded human sighting of the serow in Himachal Pradesh. The animal has been spotted a few times earlier in the state, but that has always been through camera traps.

According to IUCN, Himalayan serows have experienced significant declines in population size, range size and habitat in the last decade, and this is expected to continue due to intensive human impact.