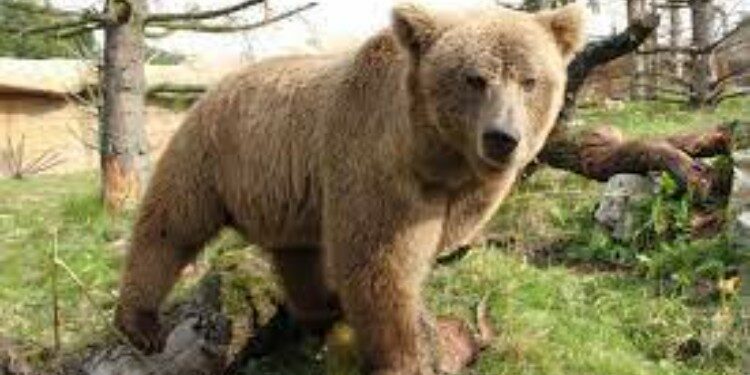 Habitat:High altitude open valleys and pastures.  During the summer months the bears move up as high as the snow-line at around 5,500 metres and then descend into the valleys in the autumn.  Himalayan brown bears seem to be arguably the least arboreal of all the bear subspecies.

Behaviour:  Himalayan brown bears are diurnal and, except during mating and for mothers with cubs, are solitary.  Mating takes place during May and June with cubs being born in the winter den in December and January.  The bears go into hibernation in a cave or dug-out den around October, emerging in April or May.