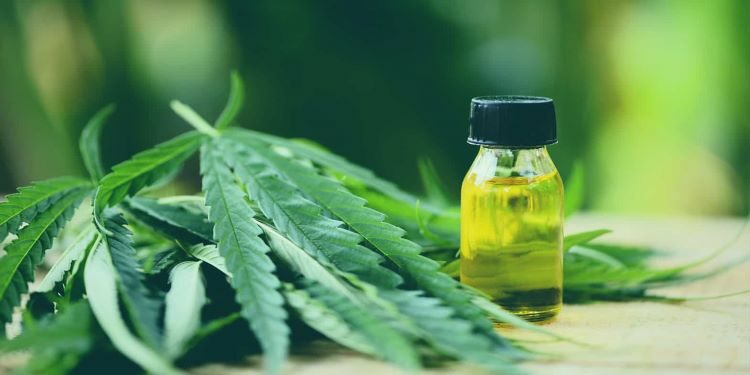 In news : The Himachal Pradesh Chief Minister is projecting an economic boom in legalising hemp cultivation

Cultivation of poppy and cannabis  in Himachal pradesh

Other states who legalized Hemp cultivation: