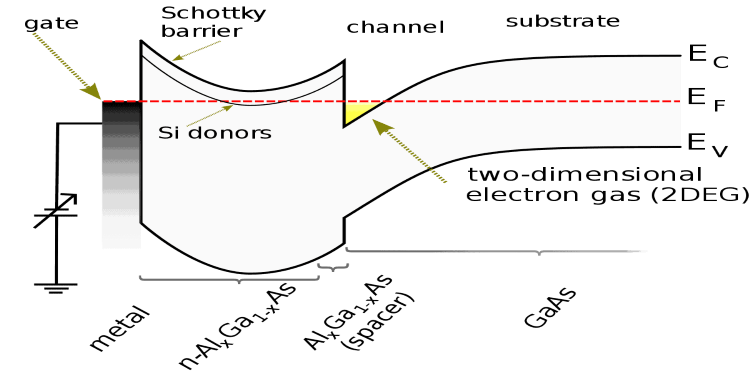 Why is it unique?

Market value for these devices and its significance