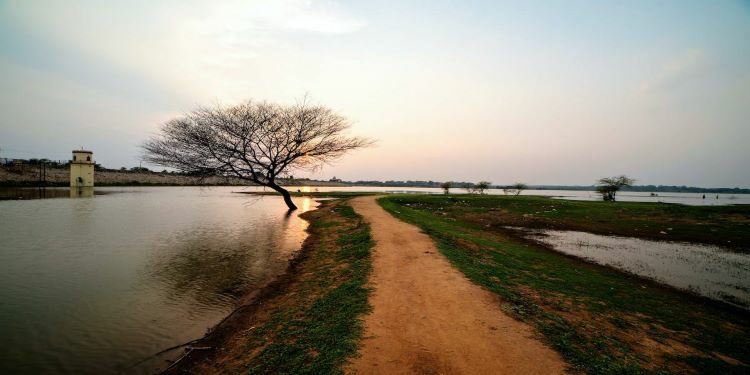 In news: Recently, the Chief Minister of Karnataka announced a ‘theme park’ spread over 100 acres at Hesaraghatta