Hepatitis C is a liver disease caused by the hepatitis C virus (HCV). The virus can cause both acute and chronic hepatitis, ranging in severity from a mild illness lasting a few weeks to a serious, lifelong illness. 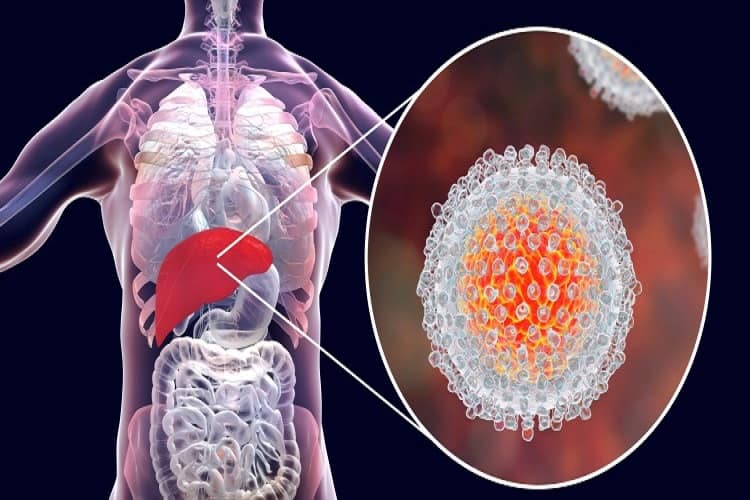 Nobel Prize in Physiology or Medicine, 2020 is jointly awarded to American researchers Harvey J. Alter and Charles M. Rice and British-born scientist Michael Houghton for the discovery of Hepatitis C virus which is a major contributor to morbidity and mortality, causing over a million deaths a year globally. In this context it is necessary to study about the disease in detail.

In news: Nobel Prize in Physiology or Medicine, 2020 has been awarded for discovery of the Hepatitis C virus.
Placing it in syllabus: Diseases

It is a bloodborne virus. It is most commonly transmitted through:

It is not spread through breast milk, food, water or casual contact such as hugging, kissing and sharing food or drinks with an infected person.

HCV infection is diagnosed in 2 steps:

Unlike hepatitis B, it is not sexually transmitted. There is no known vaccine for hepatitis C. For people infected with the hepatitis C virus, WHO recommends:

In children aged less than 12 years with chronic HCV infection, WHO recommends:

Pregnant women, who are undergoing screening for all 3 viruses Hepatitis B, C and HIV.

Those who donate blood for transfusions.