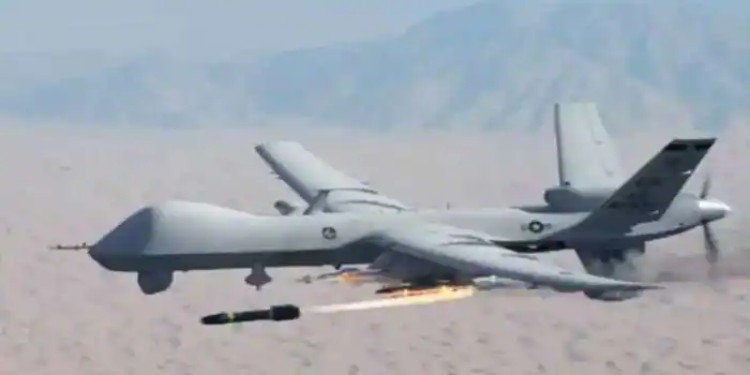 Make PDF
In news– The US military has recently used its ‘secret weapon’ named the Hellfire R9X missile to kill Al Qaeda chief Ayman al-Zawahiri on the balcony of a safehouse in Kabul.

What is the Hellfire R9X missile?