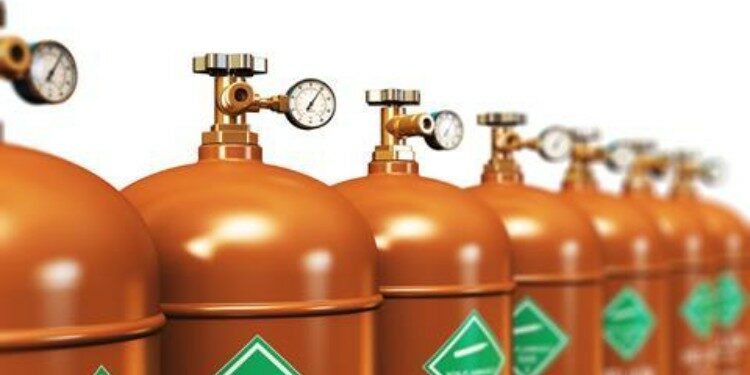 Helium is not just for balloons but it is the key ingredient for India’s high technology and the most sophisticated medical diagnosis. However, India imports helium for its needs. USA is the leading exporter of Helium and it is planning to switch off export of helium from 2021. The Indian industry stands to lose out heavily.

In news: The emerging crisis of obtaining helium in India
Placing it in syllabus: Science & Technology

Helium : Characteristics of the element:

The U.S. became the most important exporter of helium across the world. It was soon realised that the U.S. was also the biggest store house of helium. The U.S., now, is planning to switch off export of helium from 2021.

Projects in India to produce Helium and Reasons for Failure

What can India do ?

Mould your thought: Explore the importance of Helium. Evaluate the need for India to secure its supply of Helium.