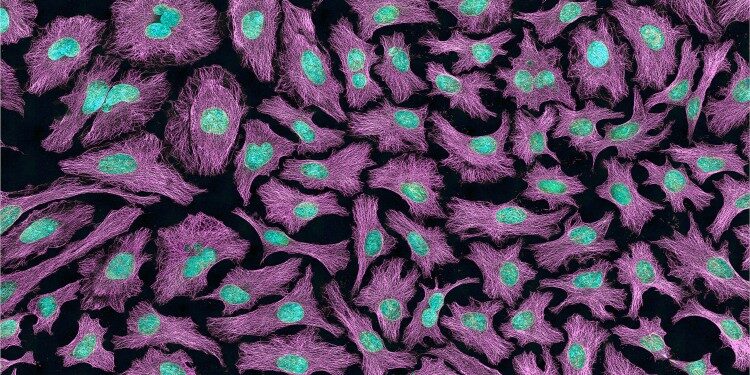 In news– Recently, the chief of the World Health Organization honored the late Henrietta Lacks, a woman whose cancer cells were taken without her knowledge during the 1950s and ended up providing the foundation for vast scientific breakthroughs.