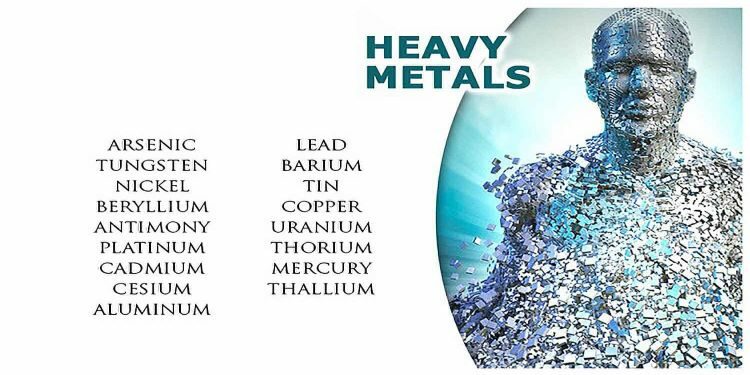 In news: A study conducted by Central Water Commission(CWC) shows that  two-thirds of the water quality stations spanning India’s major rivers showed contamination by one or more heavy metals

Following are the key findings of the study: