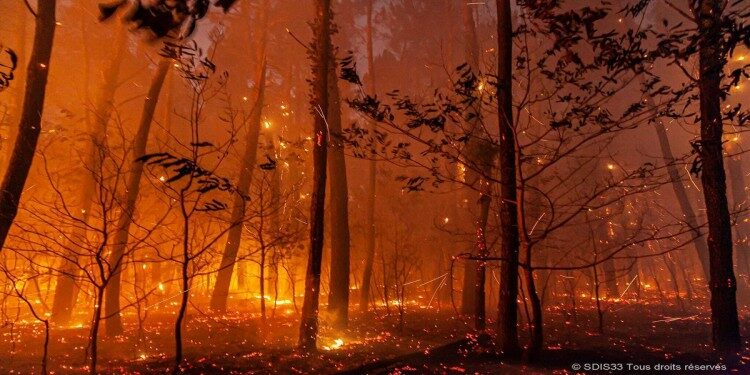 Recently Europe is witnessing very high temperatures due to heat waves. Natural as well as anthropogenic factors are responsible for it. But everybody has the right to live in safe temperatures. To get there, however, will require more than just air conditioning and individual solutions. It will require planned collaborative efforts at the international level to tackle the anthropogenic cause of heat waves.

Placing it in Syllabus: Geography, Environment

Background of the news-

What is a Heat Wave?

Causes of Heat waves in Europe

How do heat waves form?