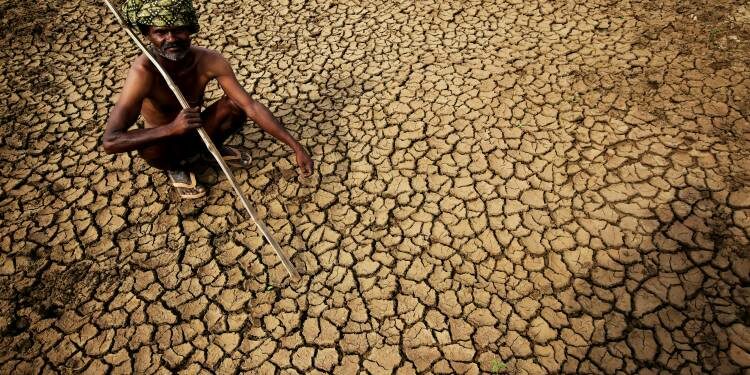 In News: Many districts in Rajasthan, Haryana, Uttar Pradesh, Madhya Pradesh have been posting temperatures over 45 degrees Celsius or five degrees above what is normal.

What is Heat wave ?

To declare a heat wave, the above criteria should be met at least in 2 stations in a Meteorological subdivision for at least two consecutive days and it will be declared on the second day.