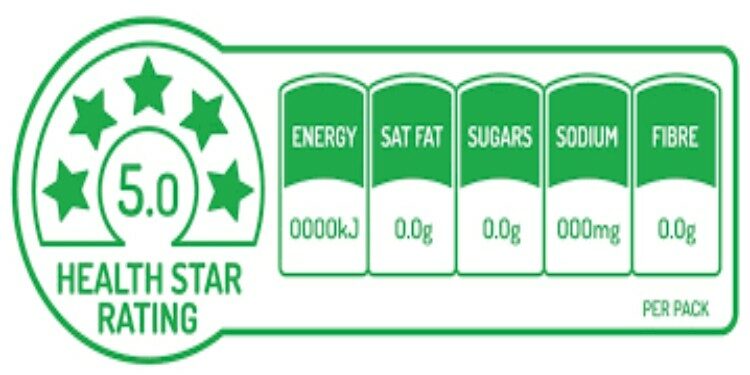 In news– Recently, over 40 global experts in a letter to the Union Health Minister have questioned the ‘star rating’ of food products likely to be recommended by Food Safety and Standards Authority of India (FSSAI) for packaged food.

What did experts say?