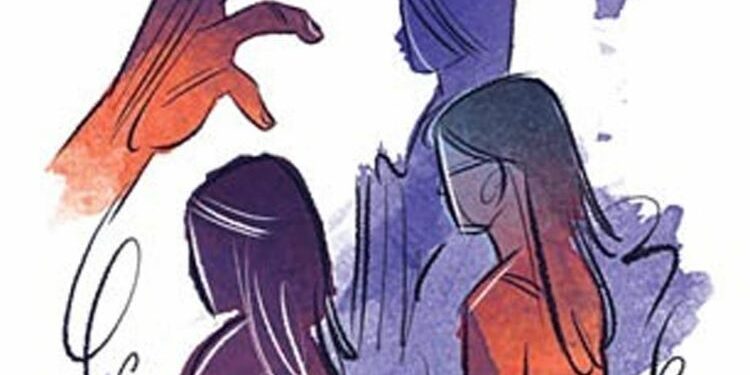 The Bombay High Court had acquitted a man of sexual assault charges under the Prevention of Children from Sexual Offences (POCSO) Act for groping a child, and instead convicted him under the Indian Penal Code (IPC) for a lesser offence. Justice Pushpa V Ganediwala said the allegation was not serious enough for the greater punishment prescribed under the law. The ruling drew criticism for its restricted interpretation of the offence and spotlights the concept of mandatory minimum sentencing in legislation, including POCSO.

What is a mandatory minimum sentence?

Some of the important changes are as follows:

Criticisms of the HC Ruling:

Mould your thought: The Bombay High Court verdict that mere touching or pressing of a clothed body of a child did not amount to sexual assault sets a very dangerous precedent. Elaborate.Approach to the answer: