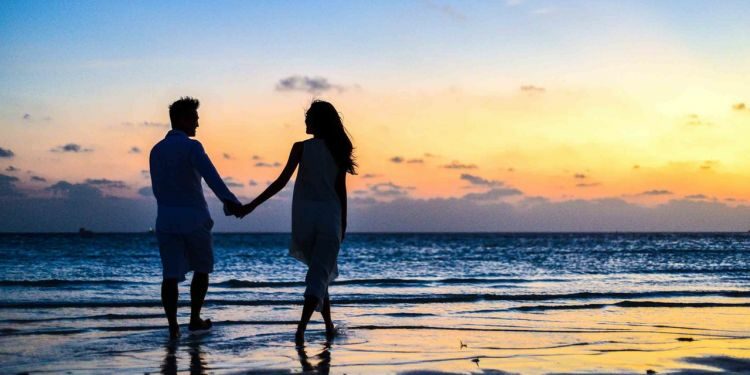 The Aurangabad bench of the Bombay High Court recently directed the Commissioner of Aurangabad to safeguard and protect a girl until she was able to join her transgender partner. In this context let us comprehend the various issues involved in Right to Choose life partner in India.

Ruling of the HC:

Importance of the present Ruling:

Mould your thought: The recent judicial pronouncements uphold the right of an individual to choose partners in India. CommentApproach to the answer: