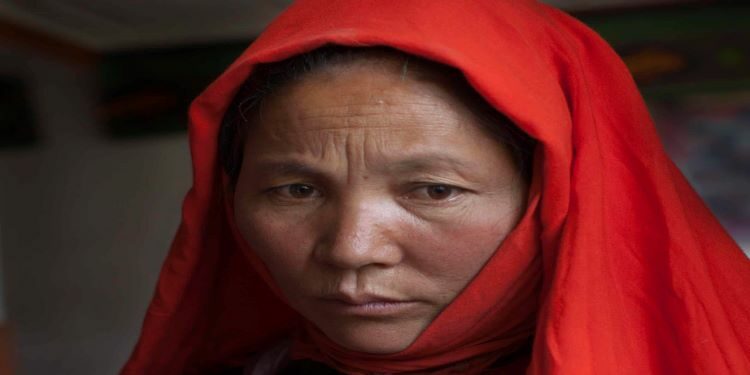 In news : Some of the ethnic Haras have been killed recently