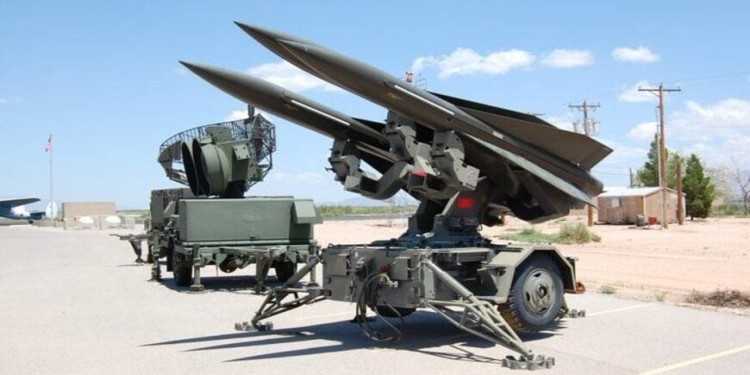 In news– The United States is considering retrieving older HAWK air defence equipment from storage to send to Ukraine which is facing a heavy barrage of Russian drone-fired and cruise missiles.