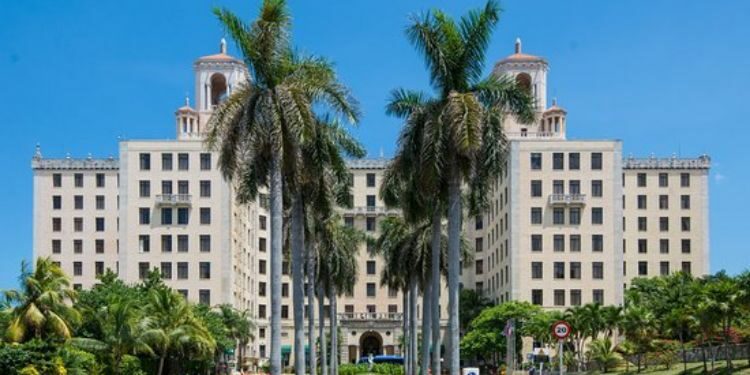 How did researchers deduce that?

NAS report on the ‘Havana syndrome’?

Limitations of the Report